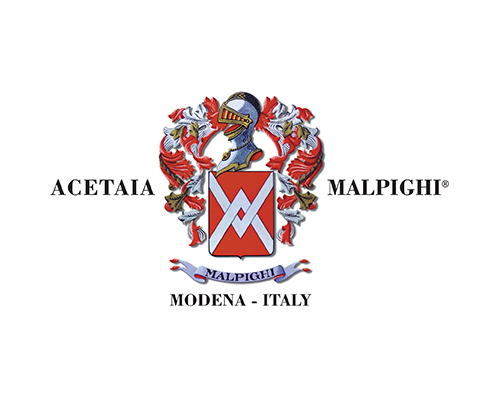 The Malpighi family was part of a chivalric order until the beginning of 1900. Decade by decade the Balsamico has become the passion and the leitmotiv of the ancient family that is keeping a treasure composed of 3.000 barrels, where the aging process of the Traditional Balsamic Vinegar takes place.
In 1850, Pietro Malpighi (the first generation) started a little production of Traditional Balsamic Vinegar of Modena in his attic. For 160 years, tradition and production secrets have been passed down through Pietro, Augusto, Maria (89 years old) and Ermes. Today Massimo, who represents the 5th generation of the family, is the current president of Acetaia Malpighi.
It was Peter, the great-great-grandfather of the current president of Acetaia Massimo, to certify the start of the production of Traditional Balsamic Vinegar of Modena to the Malpighi brand through a handwritten letter transmitted as a precious inheritance to his son Augusto.
In order to keep going the ancient tradition, Massimo has already saved two batteries of Traditional Balsamic Vinegar for his sons Leonardo and Lorenzo. Acetaia Malpighi is internationally recognized as “Made in Italy” brand taking its products on the main markets all over the world.